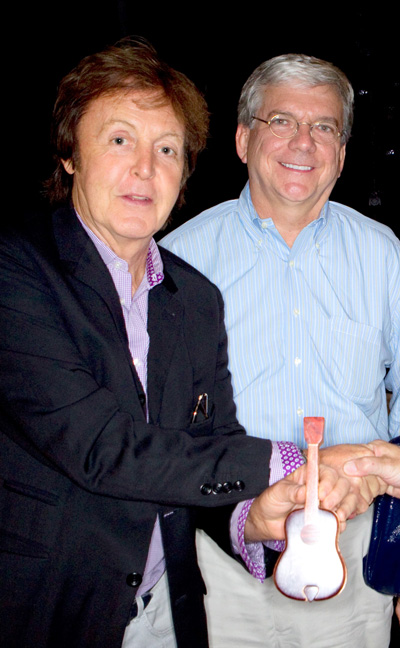 "Richard deftly melds music and interviews to share the untold stories about people and events that inspired The Beatles' music."

Agents and brokers have interests as diverse as the properties and people they work with. Some have a passion for pets, arts, or charities. Others, like Richard Courtney, are hardcore Beatles fans. He has an entire room dedicated to Beatles memorabilia.

Courtney has found a way to marry his passion with his real estate business, which has helped him carve out a brand in the bustling country music capital of Nashville, Tenn.

Known as “the Beatles guy,” Courtney has written two books on the iconic band. His clientele consists of producers, writers, and other music industry employees. He also hosts a weekly Beatlemania radio show called “From Me To You” on Nashville’s Hippie Radio 94.5 FM on Sunday mornings.

“There are so many people here in town who are part of the Beatles legend. The place is loaded with Scousers,” Courtney says, using the nickname for people with the Liverpool accent.

Courtney took his Beatles passion a step further and has organized four Beatles-related events since 2004 to raise money for charity.

Courtney’s second book on the Beatles, Come Together: The Business Wisdom of The Beatles, came out in 2011. This one is truly an intersection of his business acumen and Beatles passion. He’s turned the book into business-building courses covering the management and leadership of the Beatles, and he’ll train management teams in banking and real estate.

If you’re in Courtney’s database, you’ll notice that every mailing has a Beatles reference—some cleverly subtle, others humorously obvious. And his family, “the fam four”—a play on the Beatles’ nickname “the Fab Four”—sends Beatles-themed holiday cards to his clients every year.

“You can’t fake it,” Courtney says. “I encourage our new agents to find something you’re passionate about and go as overboard as I have here and make it happen.”

Radio From Me to You

Now Beatles fans can get their weekly fix of the group’s music and hear behind-the-scenes stories from special guests on “From Me to You,” hosted by Richard and airing on Nashville’s Hippie Radio, 94.5 FM  on Sundays from 9 to 10 a.m. “From Me to You” is sponsored by the Omni Nashville Hotel. 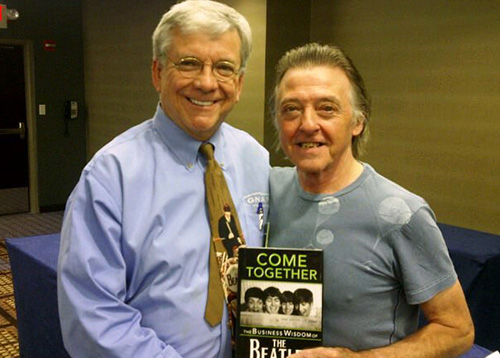 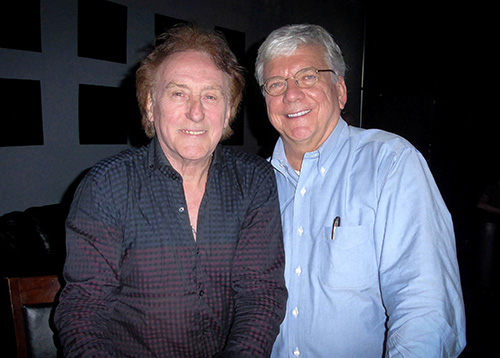 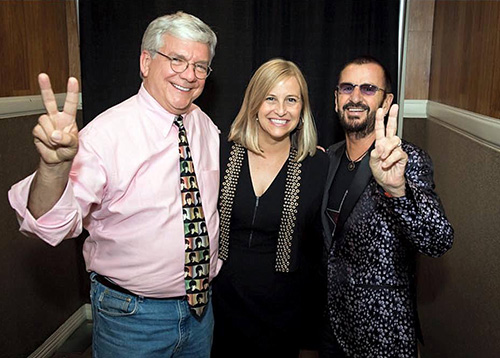 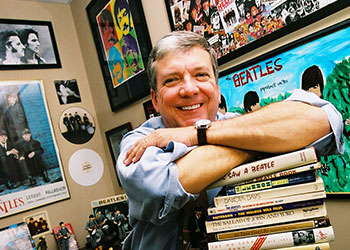 “I never thought anyone could come up with a new view of The Beatles story, but Richard and George have and give fresh insight to Beatles business.”

Come Together: The Business Wisdom of The Beatles unveils the historic rock band as the ultimate business case study, chronicling the calculated and often brilliant effort that turned four teenaged greasers from Liverpool, England, into a multi-billion-dollar franchise with multigenerational appeal.

Musicians have taken many cues from The Beatles, as have producers, managers, engineers, and the recording industry at large. Now, with the guidance of Richard and co-author George Cassidy, budding entrepreneurs and business folks can also garner insight and motivation from the most successful rock band of all time.

Each aspect of The Beatles’ journey is paralleled with the elements and ideas intrinsic to any business venture, providing readers with a one-of-a-kind framework for a similar path to success. Covering everything from group dynamic to taxes, revenue streams, and beyond, each of the book’s 100 short, yet insightful chapters offers up useful business lessons in conjunction with the intriguing history of the Fab Four. 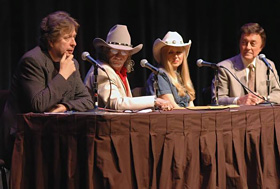 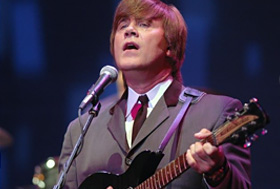